We have spent all week looking for the best five apps to keep you entertained this weekend, and we think we have done a pretty good job. That said, if you think we missed something, be sure to let us know in the comments.

First this week we have the incredibly useful Hexlock (And). This app lets you lock other individual apps with their own password, letting you leave your phone unlocked while still keeping sensitive information secure. 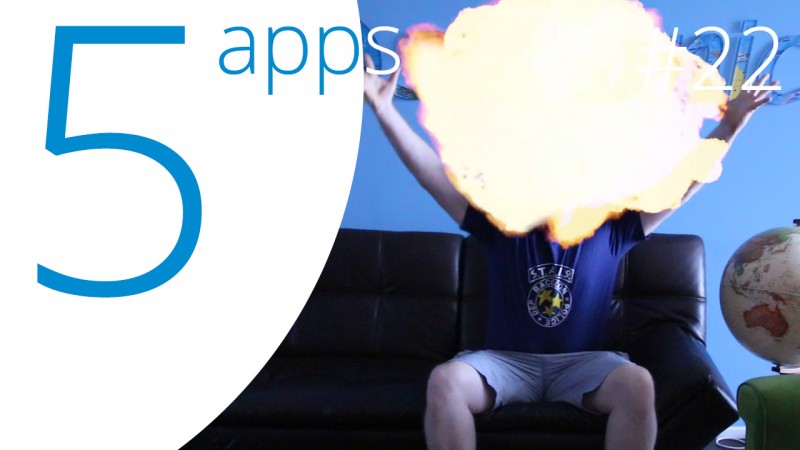 App number two is Magic Duels (iOS), the latest digital installment of the Magic the Gathering (MTG) collectible card game. This is the best interpretation of the fantasy card game yet, with slick controls, the most recent release of cards, and the ability to unlock everything for free.

Third we have Polarr (iOS). This photo app offers professional editing options, letting you adjust the exposure, contrast, distortion, and a stack of other settings. It even lets you save your tweaks to apply them like as a preset filter later.

Agar.io (And|iOS) is our fourth app this week. This simple game has you control a ball as it moves around a stark arena trying to absorb smaller balls to get bigger while avoiding larger orbs that want to consume you. Oddly relaxing and involving, this one is getting a lot of people hooked.

Finally we have Rocket League (Win), a soccer game with a twist: you are in a car. The fast paced action of this game is frantic, but incredibly fun and addictive. Online matches allow up to four cars aside, making this is the perfect game to play with friends.

That’s it for this week, I will be back next Friday with another five great apps to try. Remember to subscribe so you never miss an episode, and I will see you next time.

App of the Week: Rocket League

If you liked this article then you'll love our newsletter!

Join us to receive hilarious memes, photo galleries, tips&tricks, and the best games!